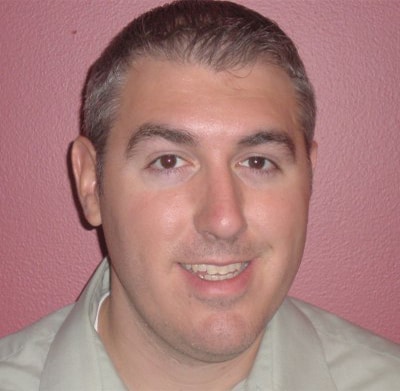 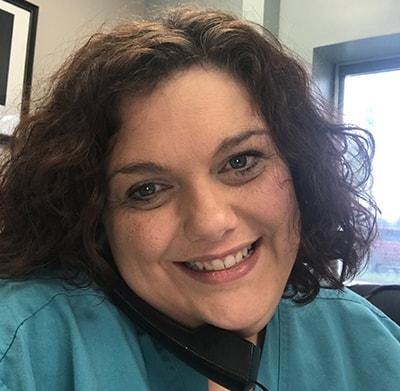 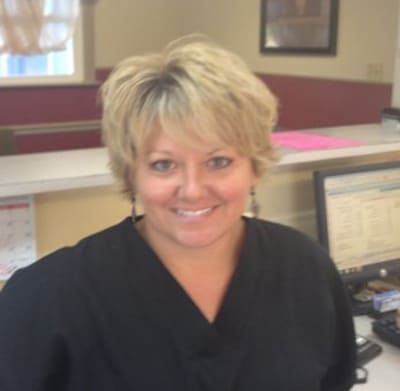 Since opening his doors in 2004 Dr. Manson has been featured on Regional News Network (RNN) and The Times Herald Record as well as being a contributor to The Daily Mail, Chatham Courier, Windham Journal, The Mountain Eagle, Greene County News and The Register Star papers. He was recently recognized by the American Chiropractic Association (ACA) for one of his contributing articles. 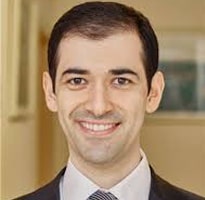